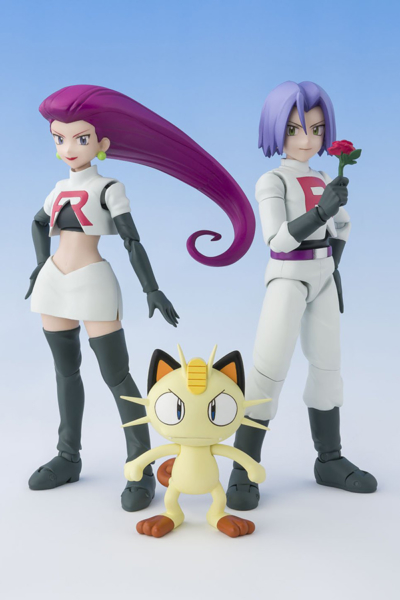 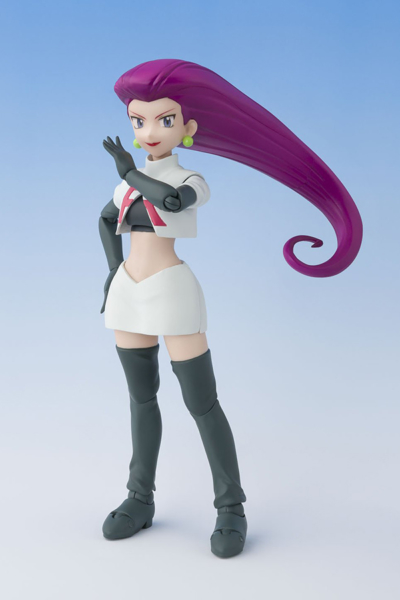 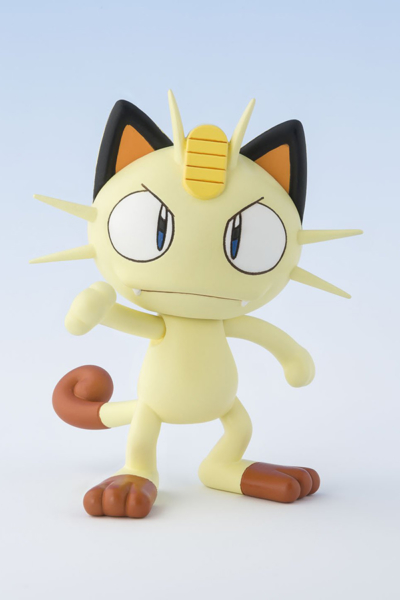 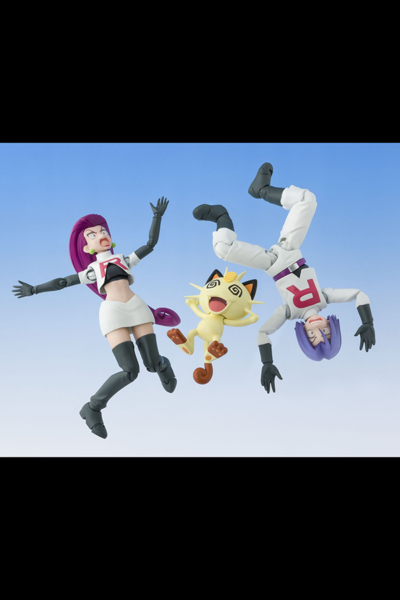 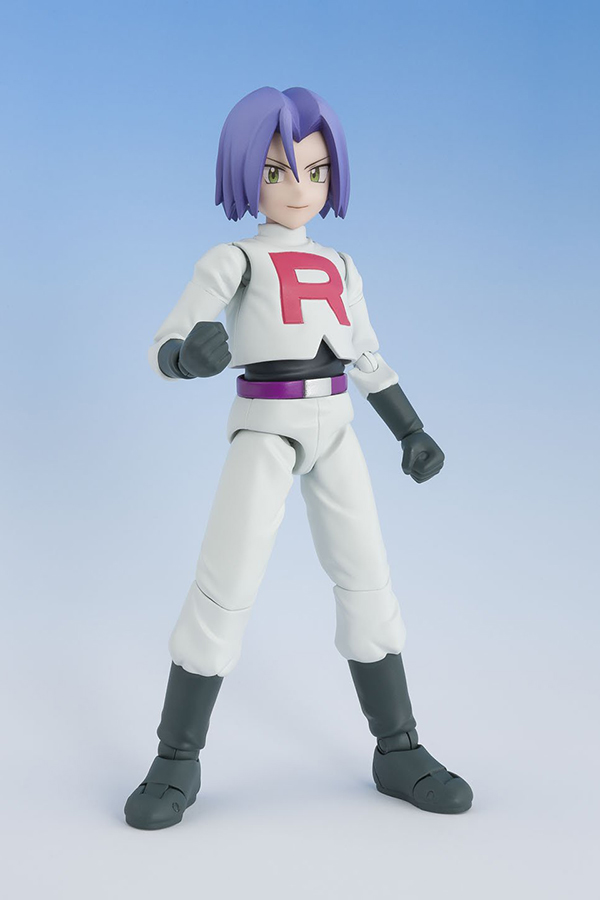 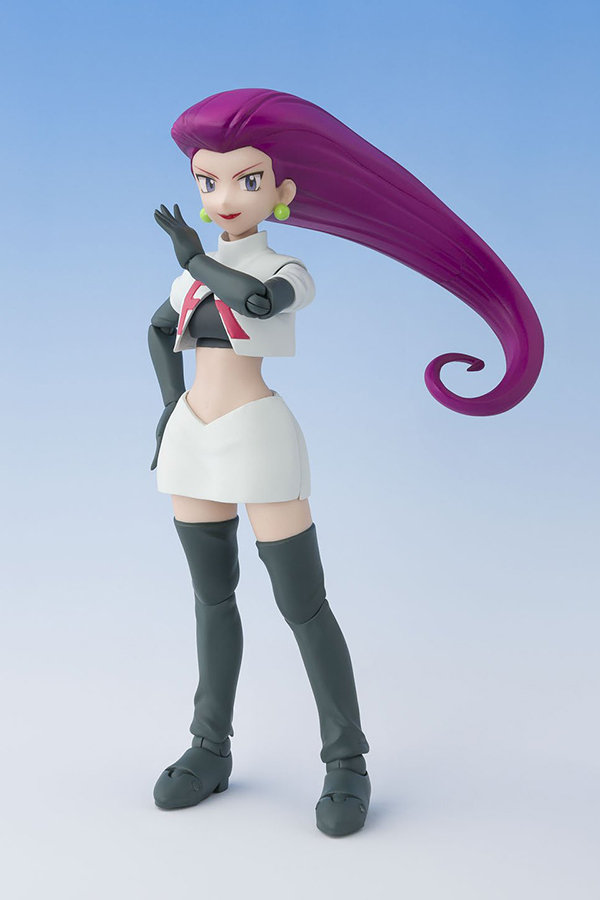 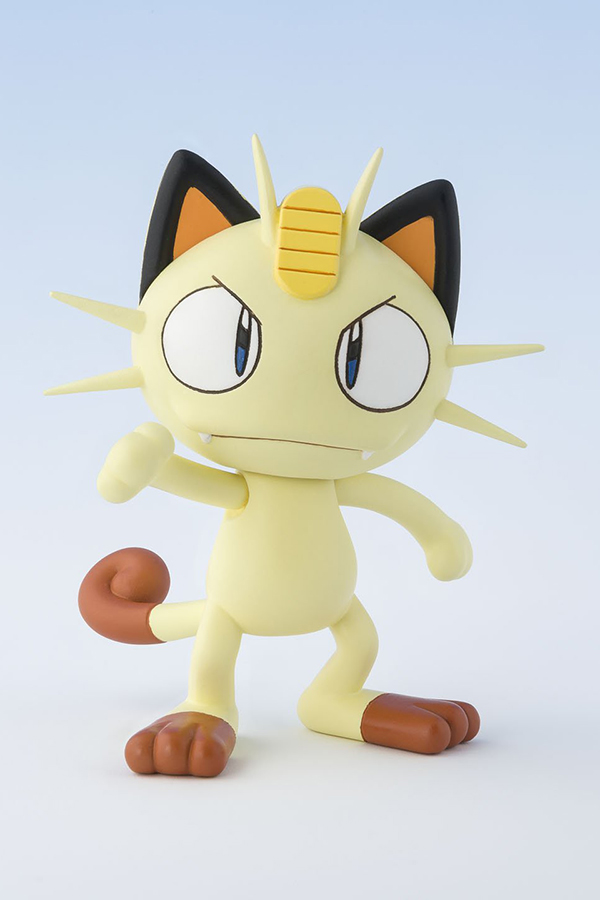 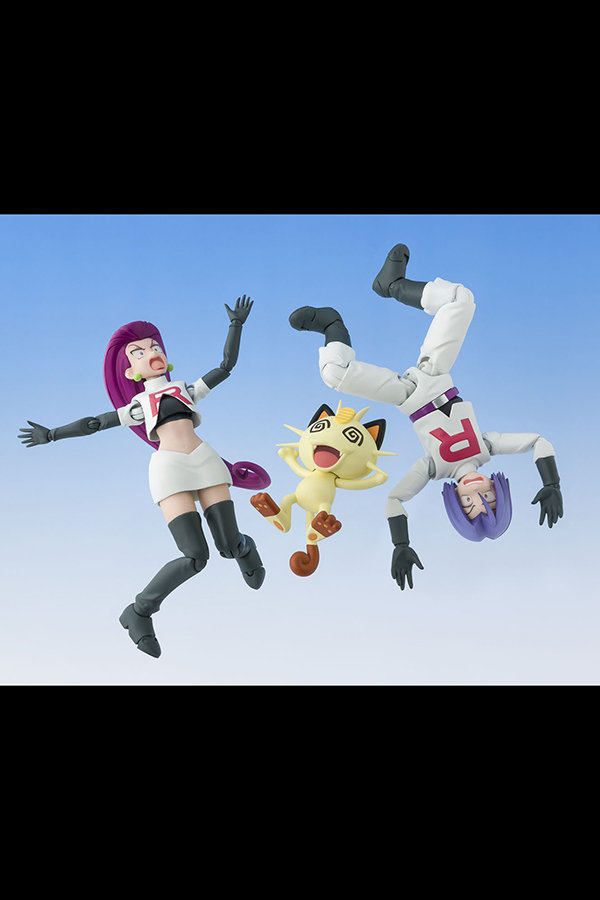 The “Pokemon” anime series is celebrating its 20th anniversary, and Bandai makes it special with an S.H.Figuarts set of the iconic Team Rocket trio — Jessie, James and Meowth (that’s right)!

The Jessie and James action figures measure about 14cm tall each, and each come with an optional expression and optional hands (including one for James so he can hold his rose). Meowth also gets an optional expression so you can display all of them together in a panic to replicate the infamous “Team Rocket is blasting off again” scenes! A display stand is also included. Order today!