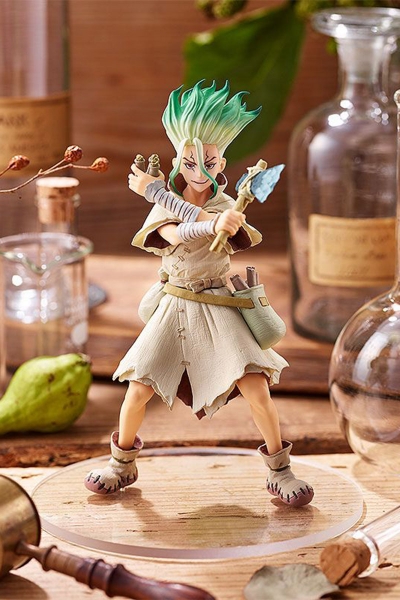 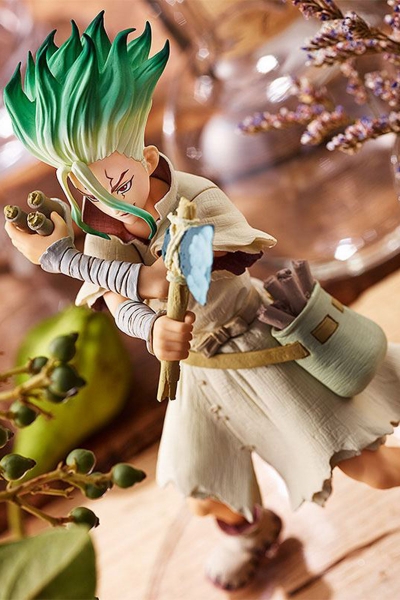 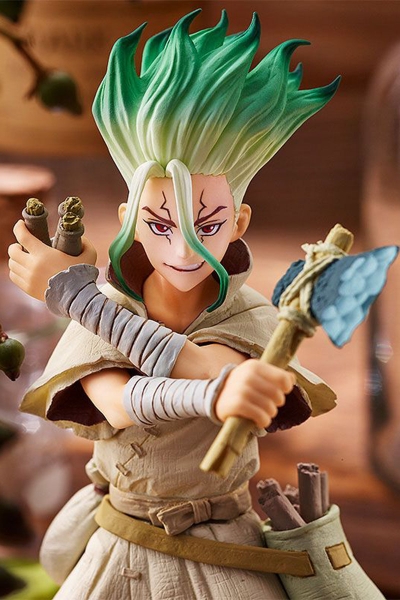 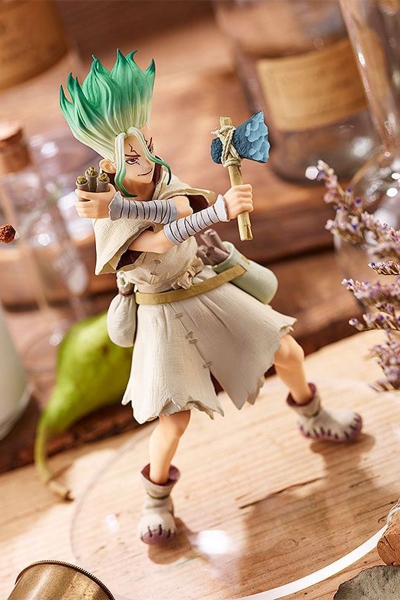 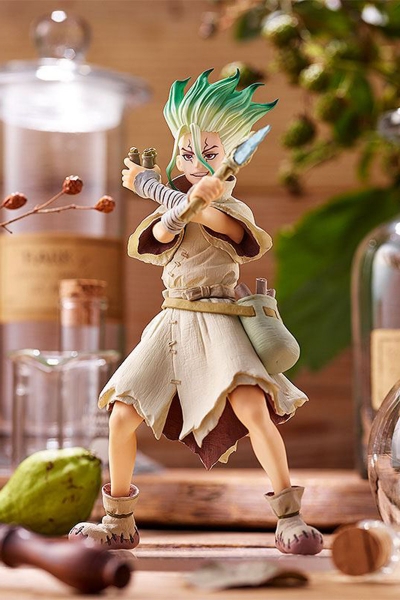 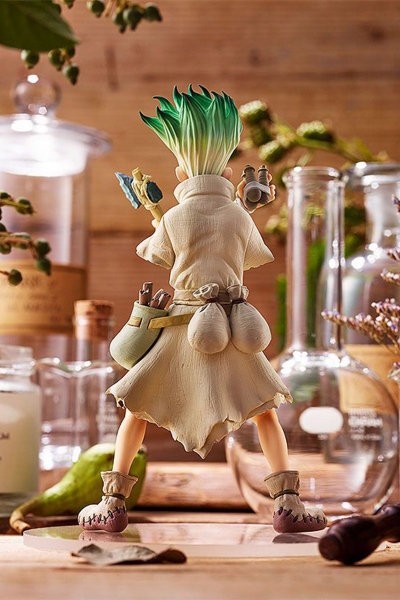 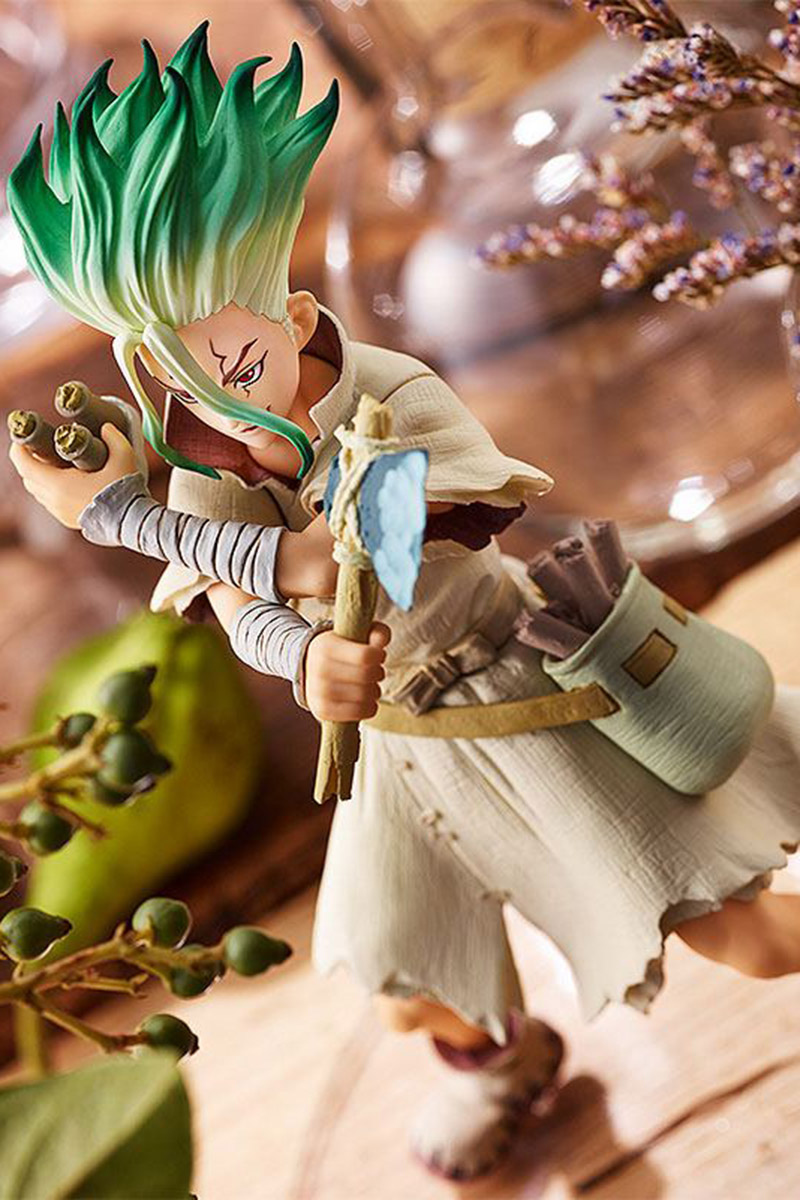 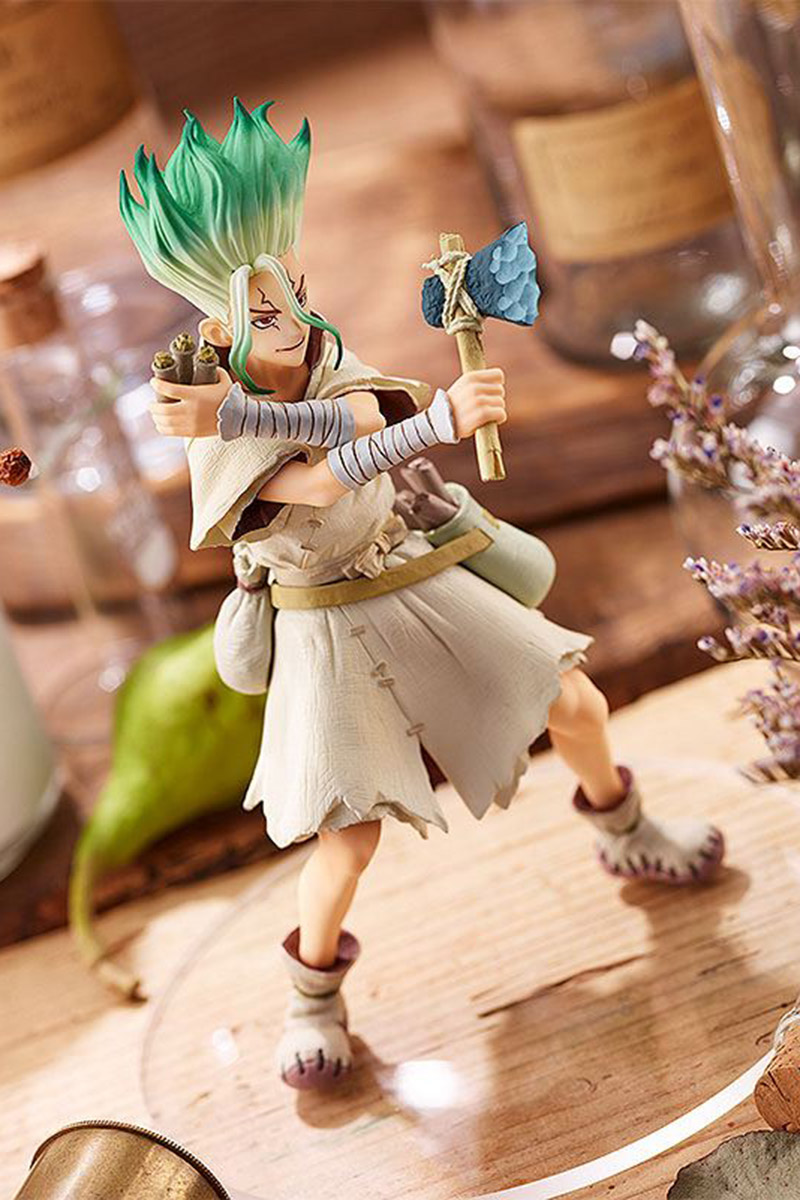 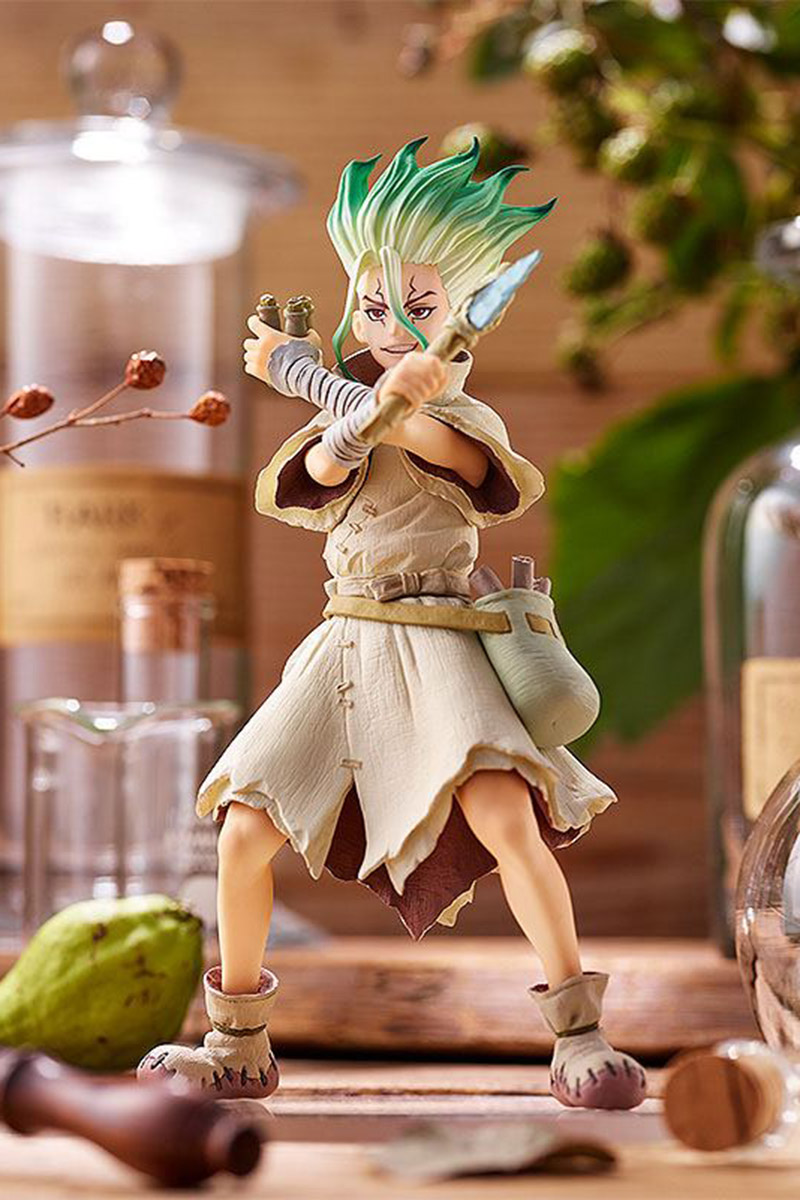 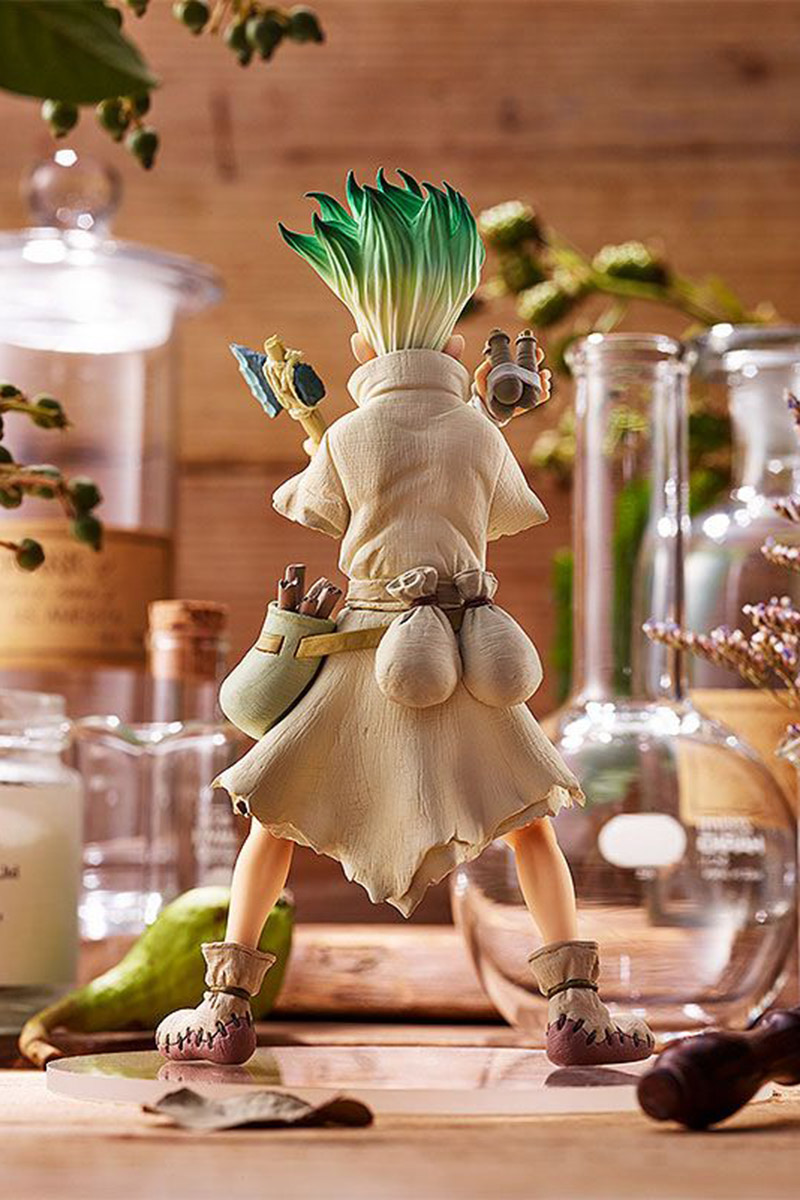 POP UP PARADE is a series of figures that are easy to collect with affordable prices and speedy releases! Each figure typically stands around 17-18cm in height and the series features a vast selection of characters from popular anime and game series, with many more to be added soon!

The POP UP PARADE figure of Senku Ishigami, the scientist with superhuman intelligence and a wealth of knowledge, from “Dr. STONE” is coming back for a rerelease! Senku has been recreated in a cool and calm pose, surviving in the Stone World. Be sure to add him to your collection!