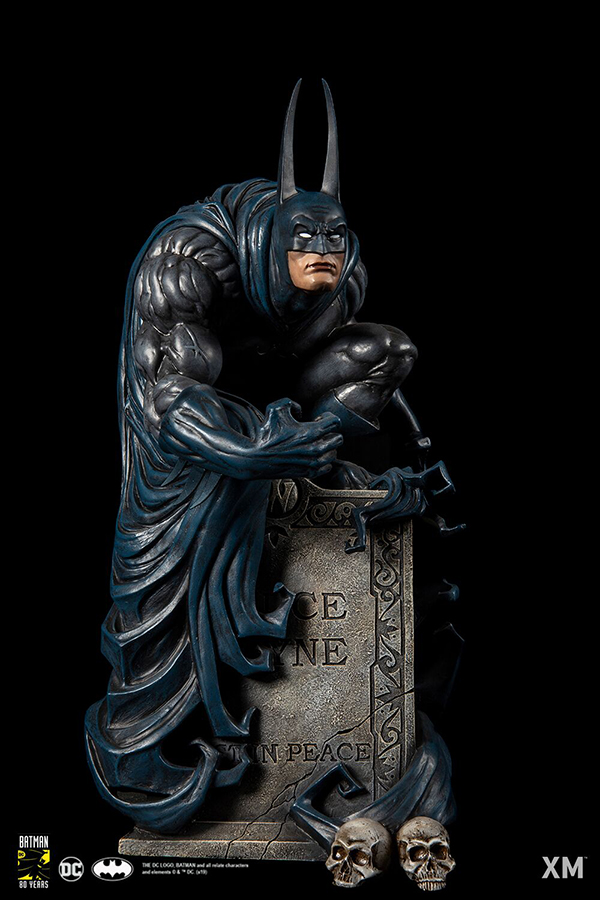 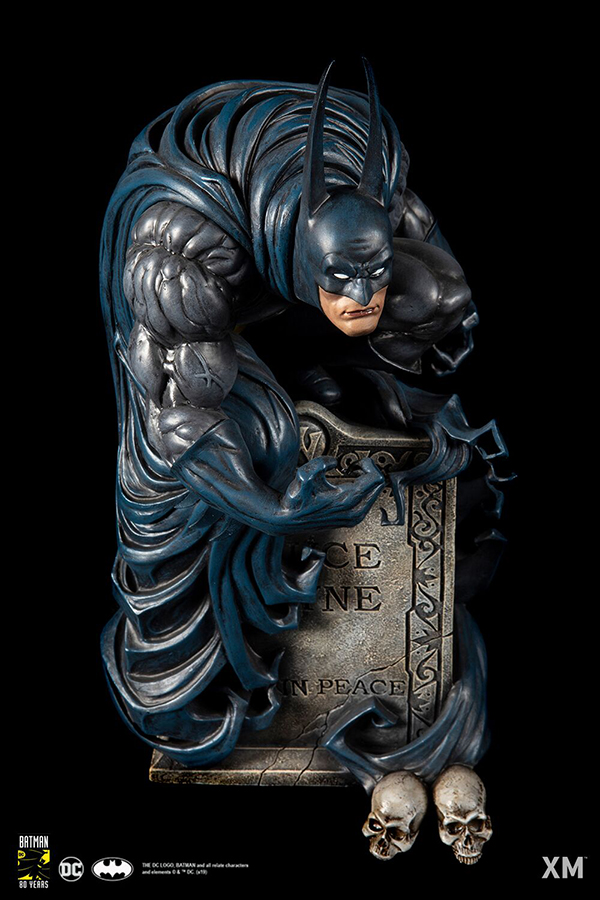 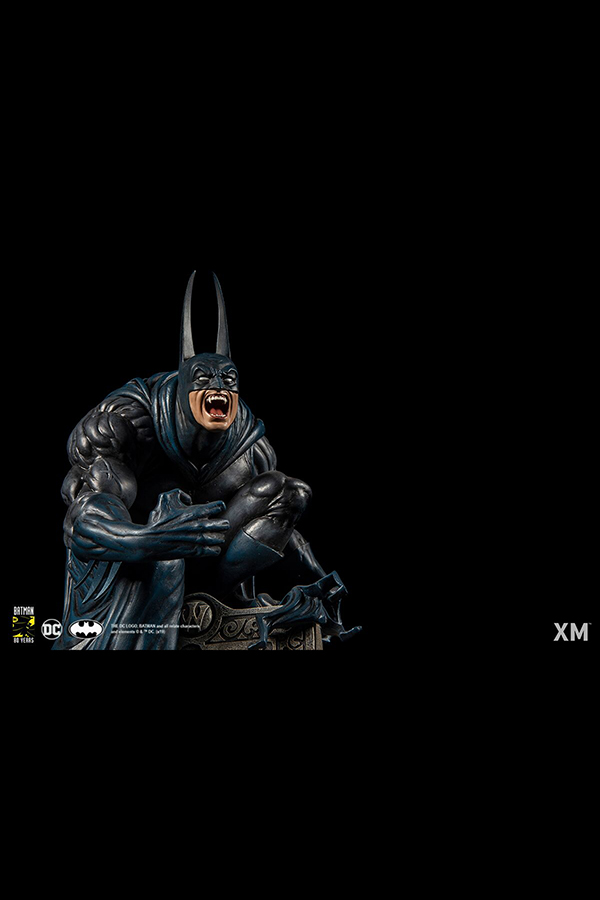 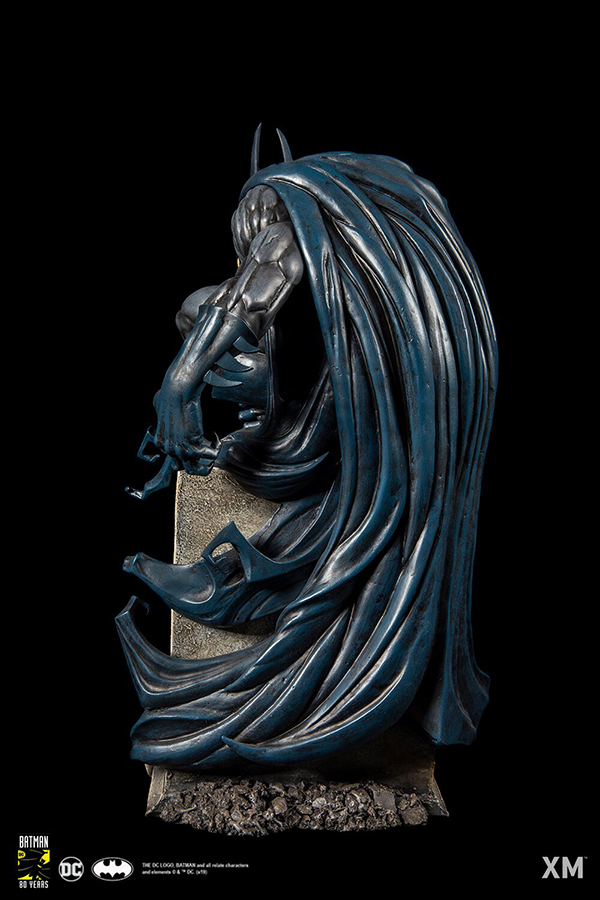 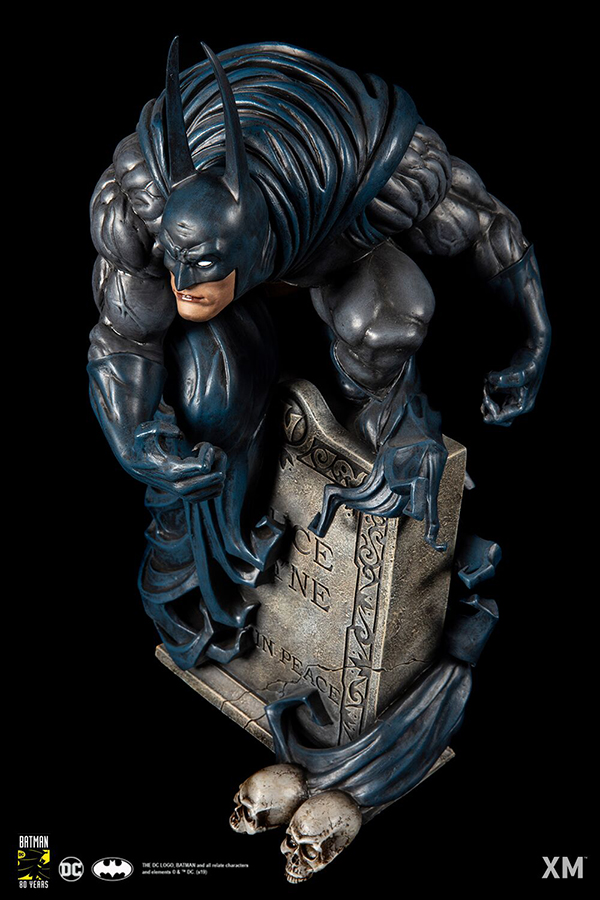 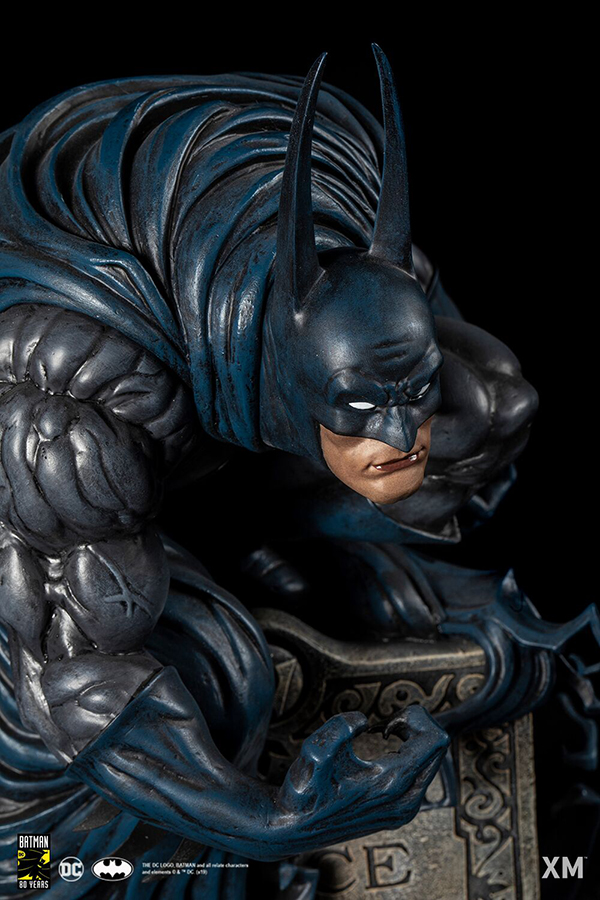 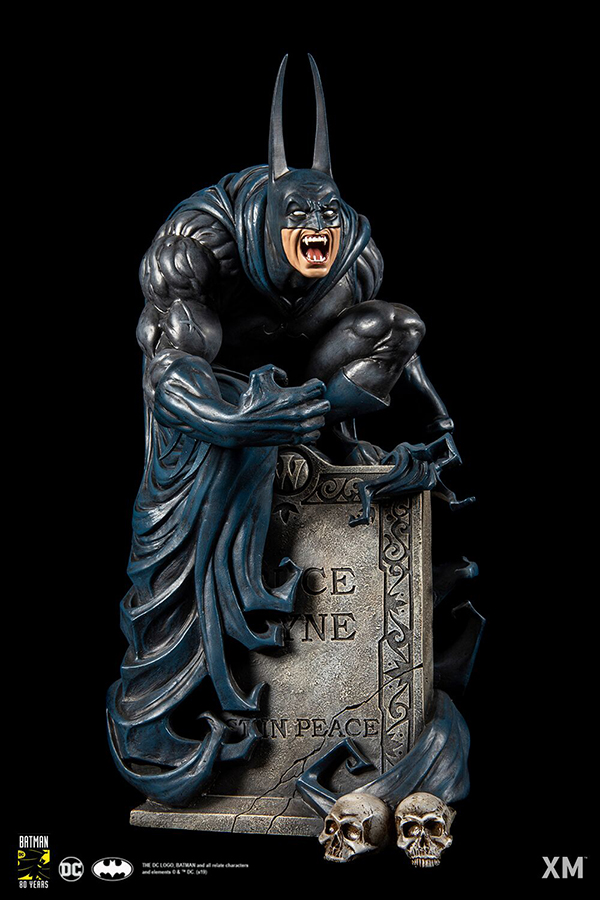 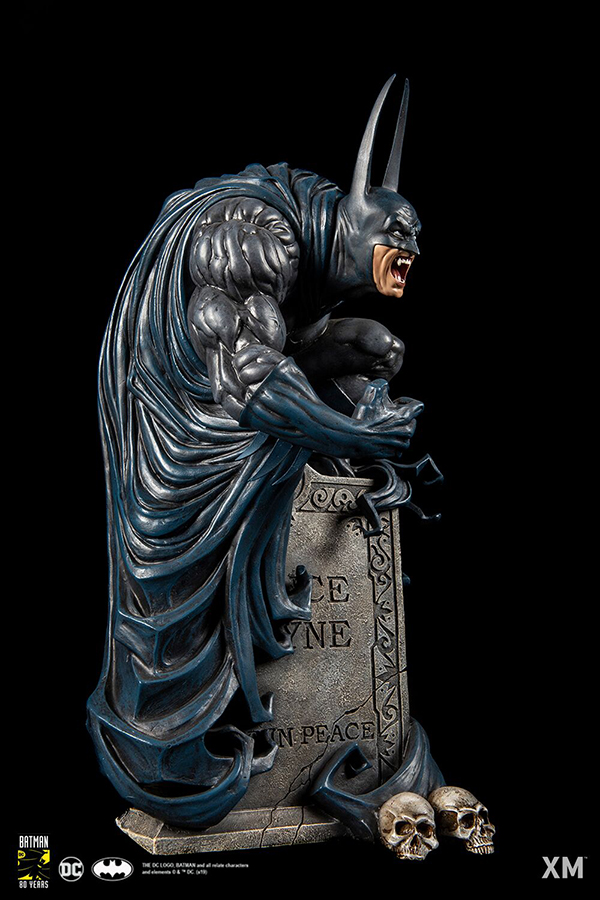 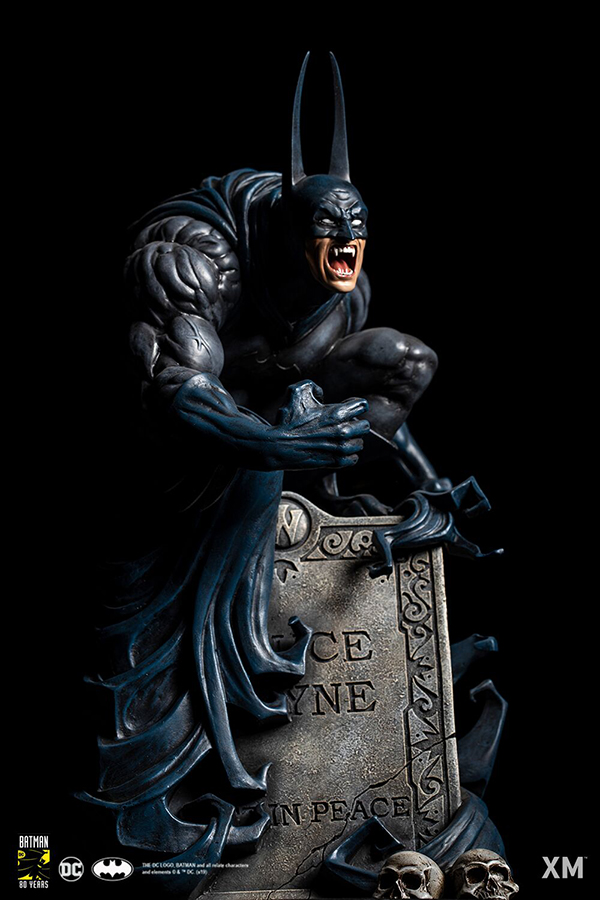 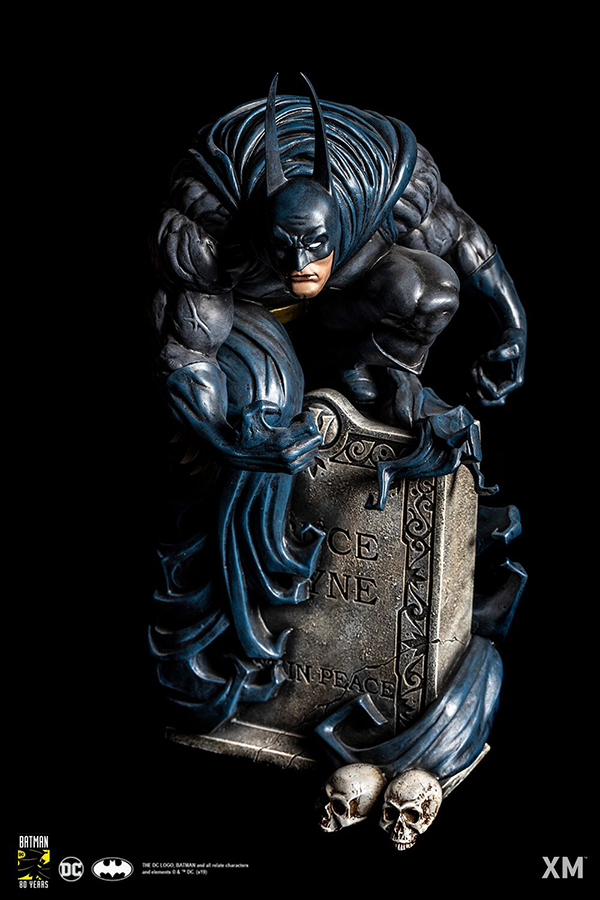 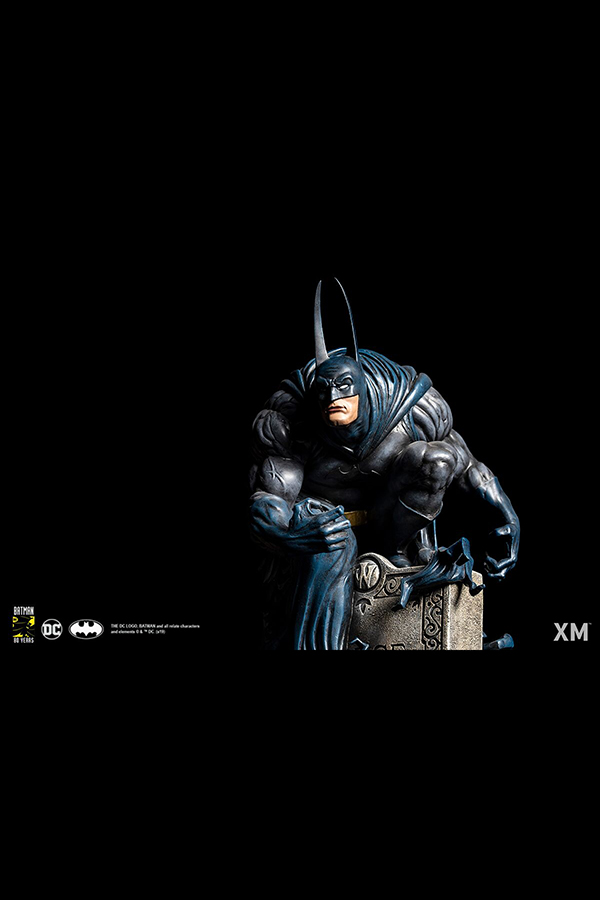 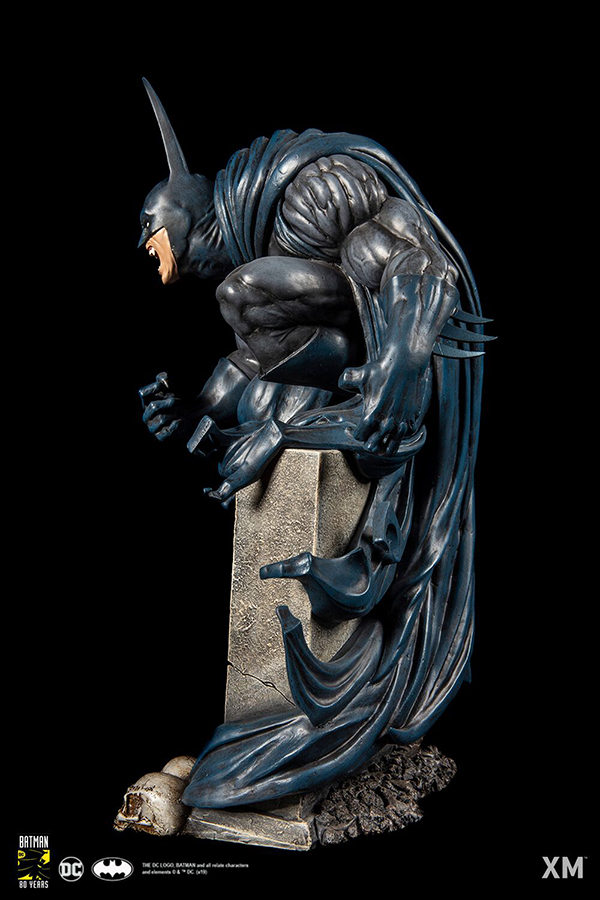 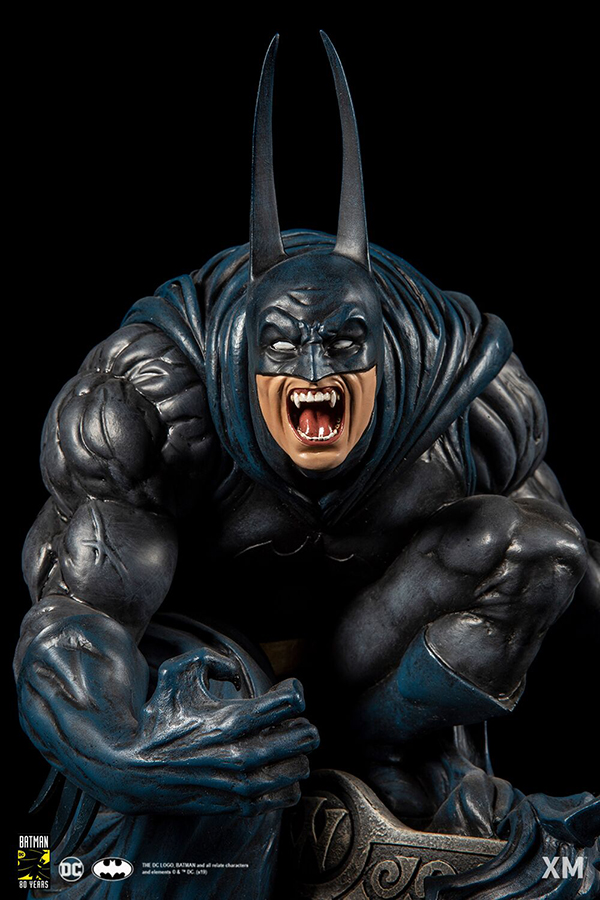 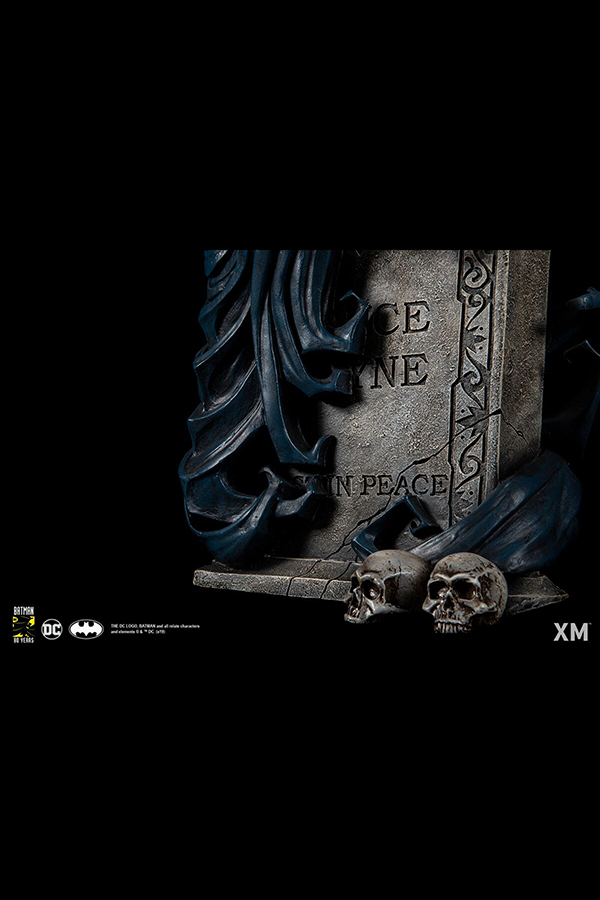 Batman 1:6 Iconic Cover Art is a new XM line where we release 1:6 Batman statues based on iconic cover art of Batman comics throughout the years. To celebrate 80 years of Batman, we are rolling out Bloodstorm! Inspired by the cover art for Batman: Bloodstorm, the second part of Batman & Dracula Trilogy as part of the Elseworld comics line released in the 1990s !

Size matters, but Quality even more so! The new XM DC 1:6 line is specially designed for collectors who desire more space-friendly collectibles, without compromising on the incredible details and quality of larger collectible pieces. At 1:6 scale, XM’s creative direction is to showcase more abilities, powers and essence of the characters in a bold, dynamic and story telling style. The new XM 1:6 DC line will amaze you with the details you don’t expect at this scale. Smaller scale, smaller boxes, more affordable shipping and pricing means you can fit more of these incredibly detailed collectibles into your collection

Background:
About Batman: Bloodstorm – “The second part in the vampiric trilogy, this book begins where BATMAN: RED RAIN ended. Batman has destroyed Dracula but at the price of his own humanity. Now the famed protector of Gotham is a vampire himself and must battle his own bloodlust as he attempts to be the savior of the innocent.”