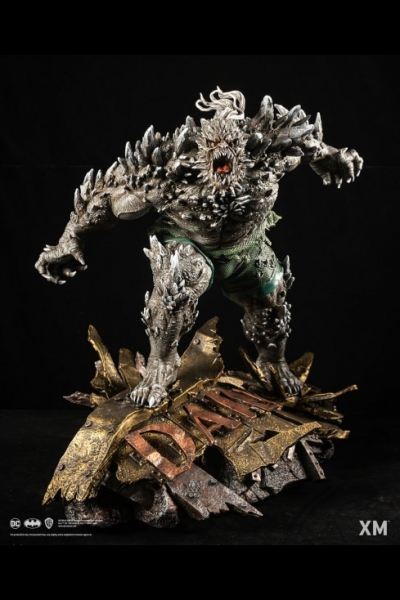 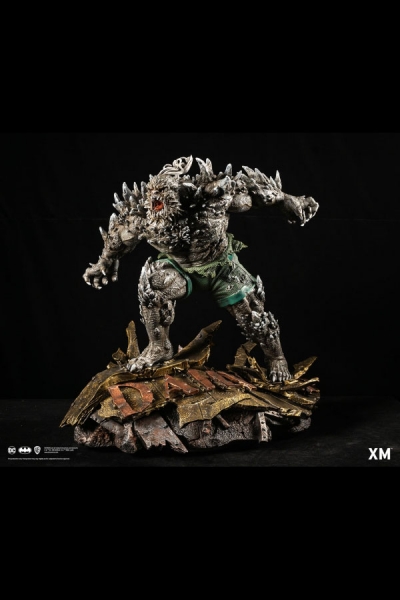 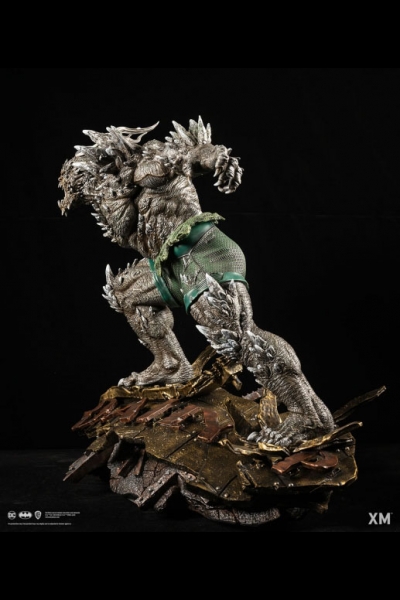 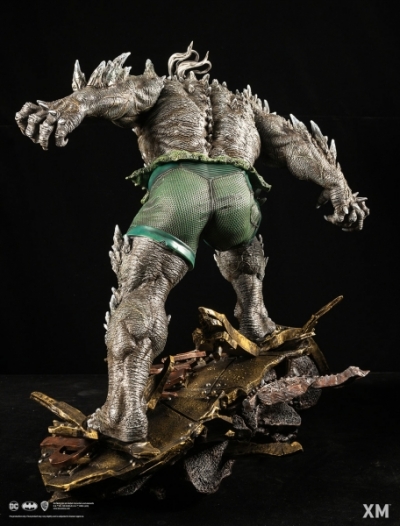 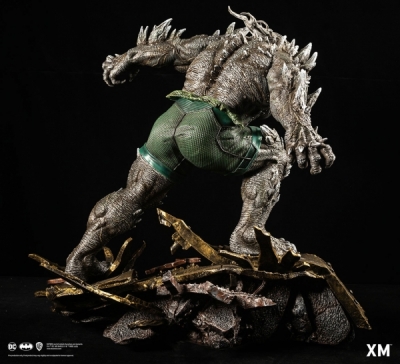 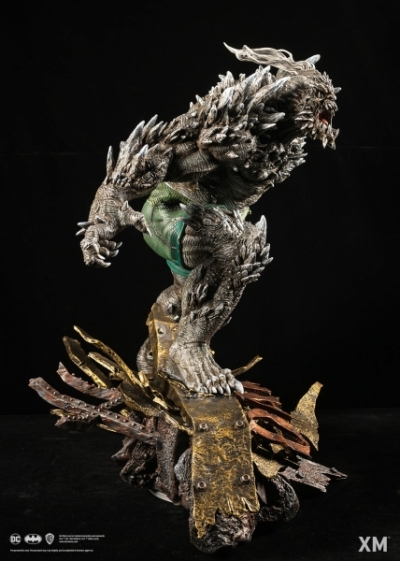 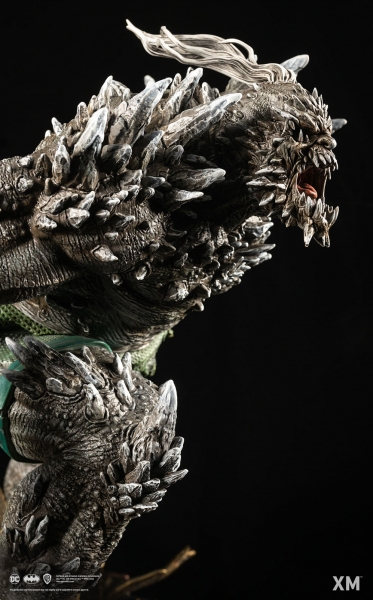 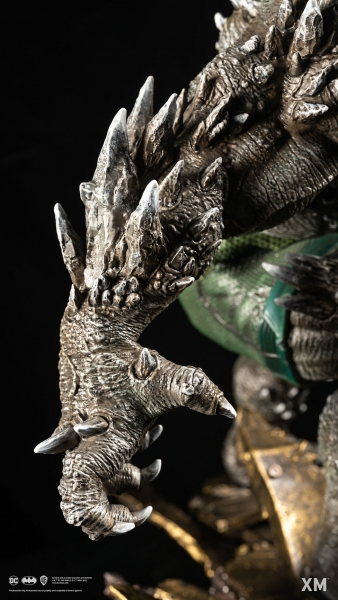 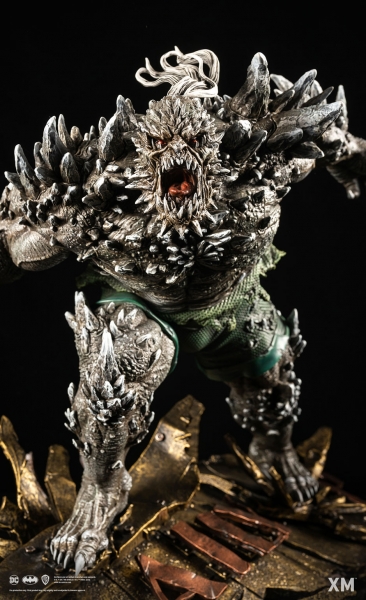 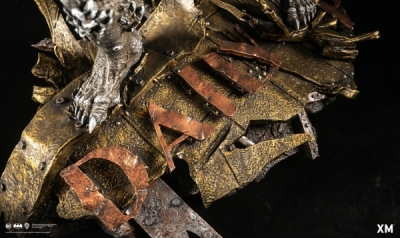 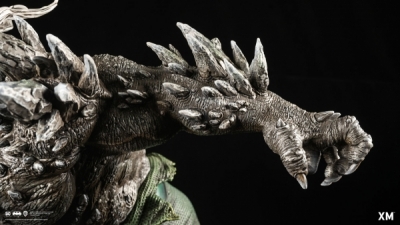 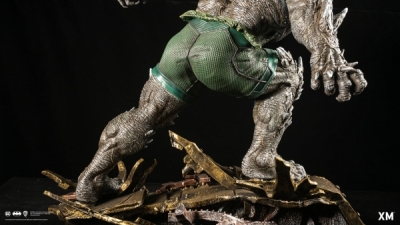 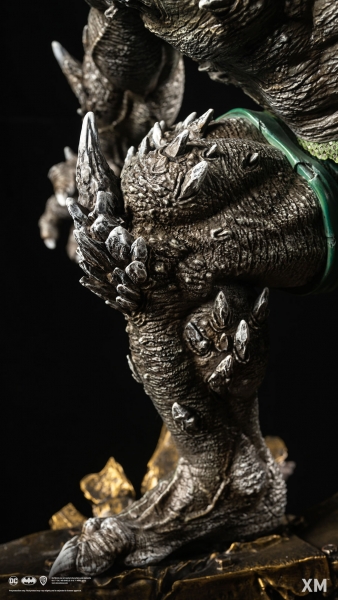 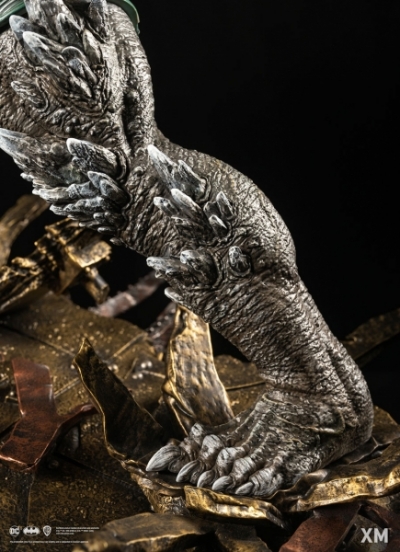 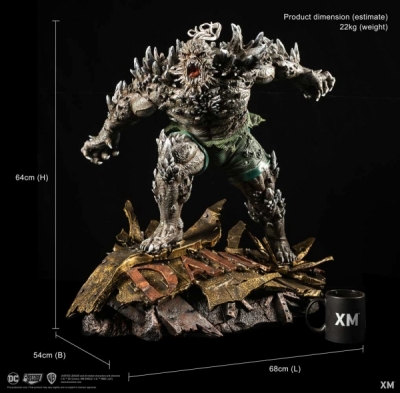 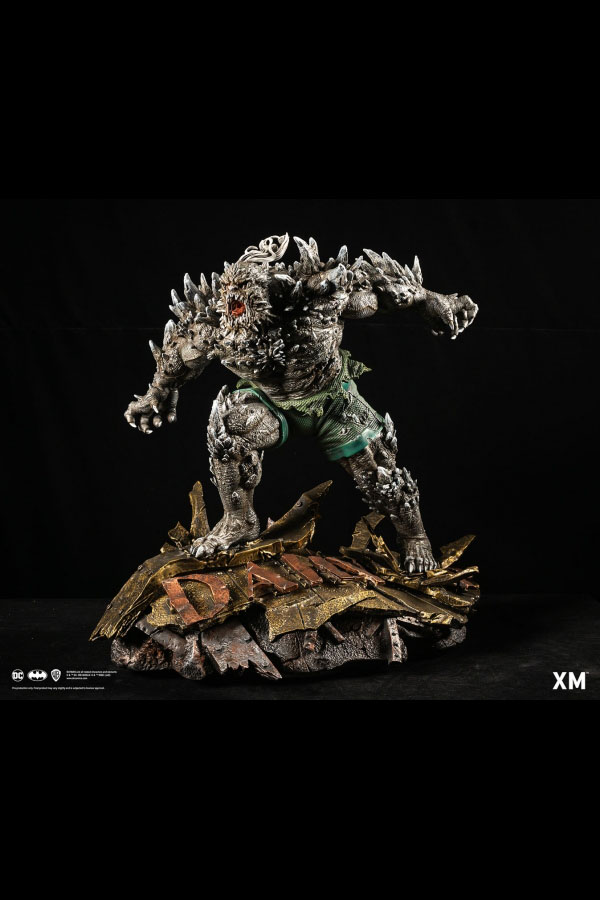 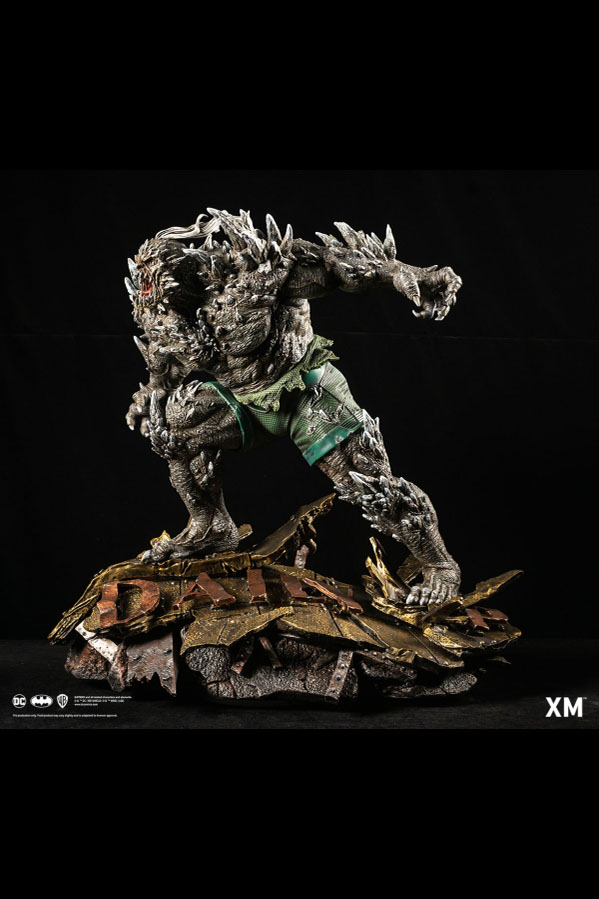 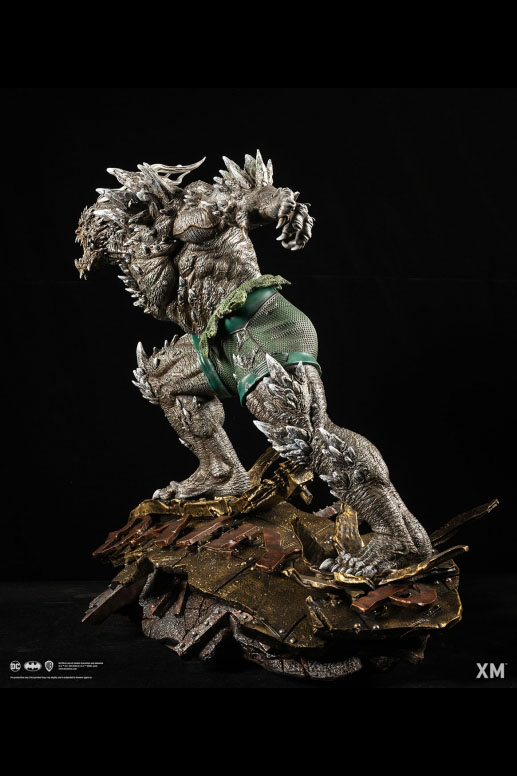 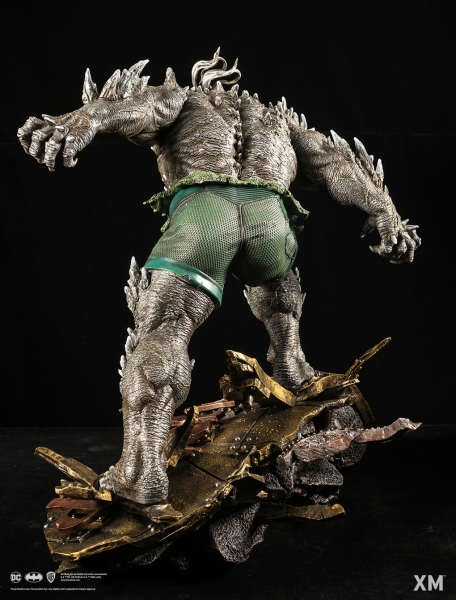 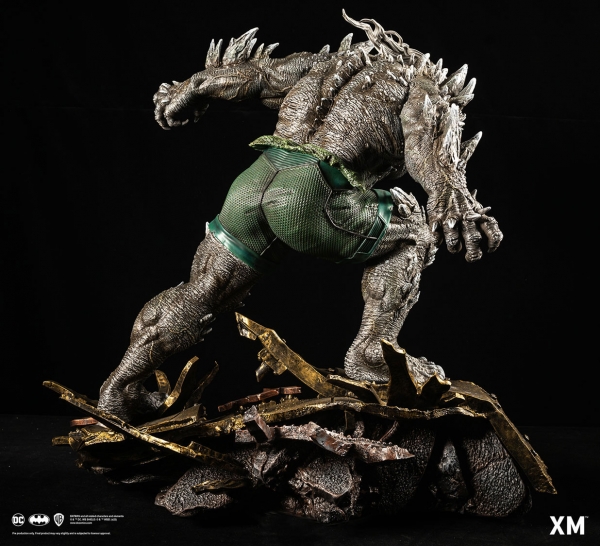 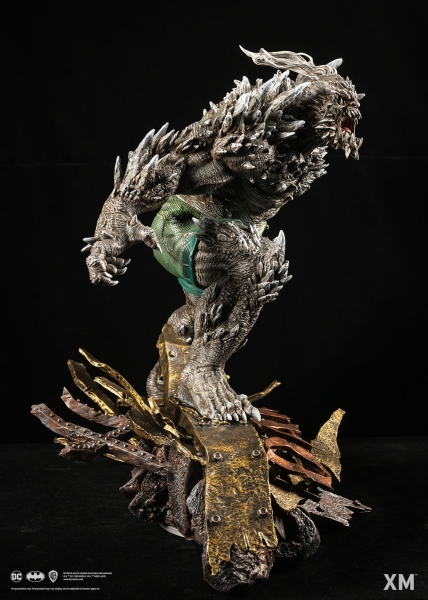 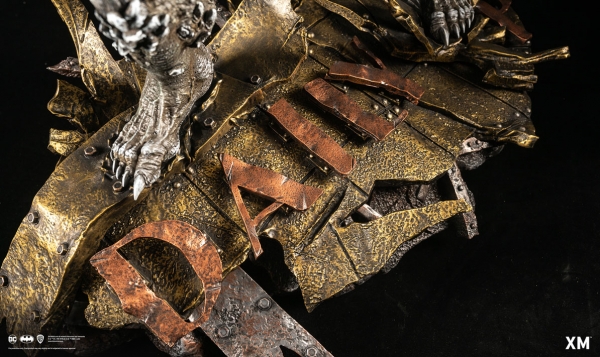 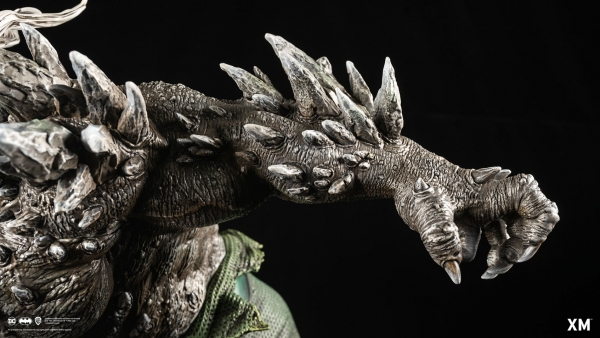 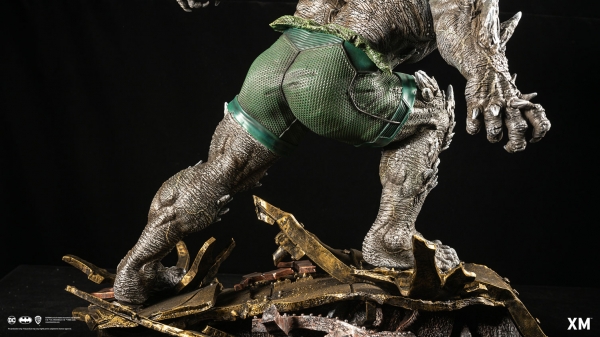 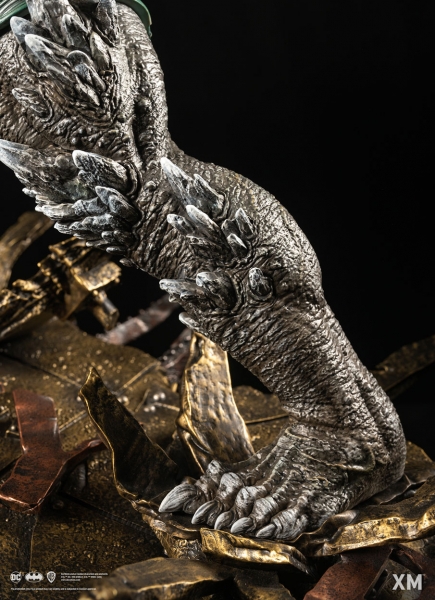 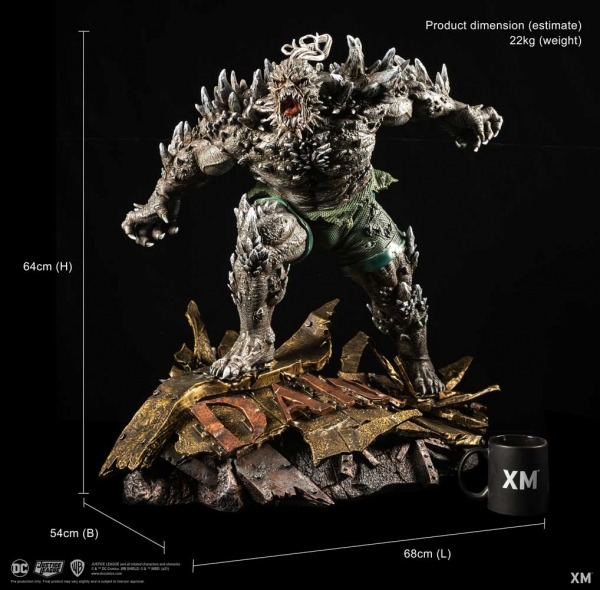 Note: Prototype shown and pending final approval, final product may differ. Batteries will not be included for products with light up features due to customs.

XM Studios is excited to present our next DC Comics 1:4 scale Premium Collectibles statue, Doomsday! A weapon crafted in the most extreme conditions imaginable, Doomsday is an ultimate and unstoppable force of destruction and devastation. Each painstakingly handcrafted statue is individually hand-painted with the famous XM quality finish, and comes in a bold, dynamic, and story-laden style. Don’t miss out on this highly detailed Kryptonian monster! One of Superman and Justice League’s deadliest foes, this statue depicts the Kryptonian monster unleashes his bestial rage and destructive instincts.

Background:
Long ago, scientists on the planet Krypton engineered a creature to be the ultimate weapon. This creature, the Ultimate, had no purpose except destruction, and made his way across other planets before finally being defeated. Buried on the primitive planet Earth, he stirred awake after many centuries and unleashed death, earning himself the name Doomsday. The monster was finally stopped by Superman, who seemingly lost his own life in the process. Driven by an instinct to hunt the inhabitants of his own homeworld, Doomsday has resurfaced time and time again to threaten Superman and his adopted planet—no matter what gets in his way.